The history of Valencia, one of the oldest cities in Spain, begins over 2100 years ago with its founding as a Roman colony under the name "Valencia Edetanorum" on the site of a former Iberian town, by the river Turia in the province of Edetania. Valencia (Valentia) was a prosperous area during the Roman Empire

Valencia is famous for the City of Arts and Sciences, the Valencia Cathedral, the Old Town, the Central Market, and being the birthplace of paella. Valencia is also popular for its peculiar museums, quirky festivals, beautiful sunny weather, and fantastic sandy beaches

During the 20th century Valencia remained the third most populous city of Spain as its population tripled; Valencia was also third in industrial and economic development. Valencia’s live a quintessentially Mediterranean lifestyle, and it shapes their culture in big and small ways

Valencia is more practical, modern, and livable than it is dreamy, stylish, and historical. Sure, Valencia has a bullfighting ring in the Center of the city, some beautiful old buildings and squares, and lots of places to cherish. Valencia is considered to be a more popular beach destination. The beaches in Valencia are among the best in the world. The city is surrounded by some of the best beaches in Spain. 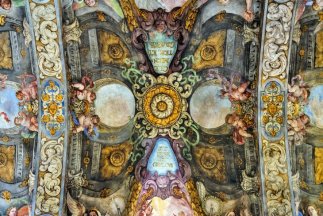 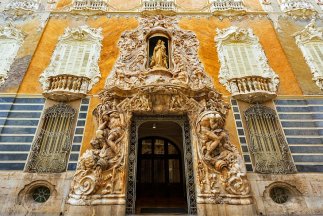